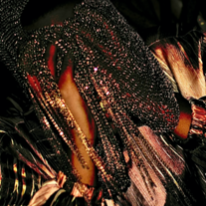 “I Love that weird tingly feeling I get when I hear a track that gives me chills that runs through my body,” says Jordan Bryant. But when you get to know him, you find that everything is love to the twenty-something-year-old. Bryant translates the wonder with which he builds powerful relationships and moves through the world into this soulful, folky, dreamy coffee shop on the beach tracks that buzz pleasantly in your head long after you’ve heard them. Bryant’s mu sic, earnest and resonant, embrace the vulnerability and gentleness many men are molded to shy away from. As a teen, Bryant spent his days navigating his way around in his small town Toledo, Ohio, pushed away from traditional beliefs when his peers could not make sense of the way his boyhood, blackness, and queerness showed up. He spent his nights writing, searching how-to videos on Youtube on music, and connecting with a collection of artists all around the world through the internet. After evolving from his small hometown, with a few hundred dollars on him, he took off to the UK to make music with them, warmly received in strangers’ studios and at their dinner tables. Eventually, he landed in New York City, where he gained very influential success in the music and fashion industry under some well-known names. He has collaborated with many brands from AKNVAS, Lichen, Arje, Fried Rice, and more! Jordan has also been featured in No Kill Magazine, Roidx Paris, Selin, Genzo and so much more to come! You’ll always find him armed with the electric ukulele he attempted to con his mother into buying for him as a kid. Bryant can create and perform on-demand, ever-ready to bring people together with his toasty vocals and musings on feeling. If you’re looking for a jam session, a deep talk, or a strong hug, find him @jordanalexanderbryant on Instagram. 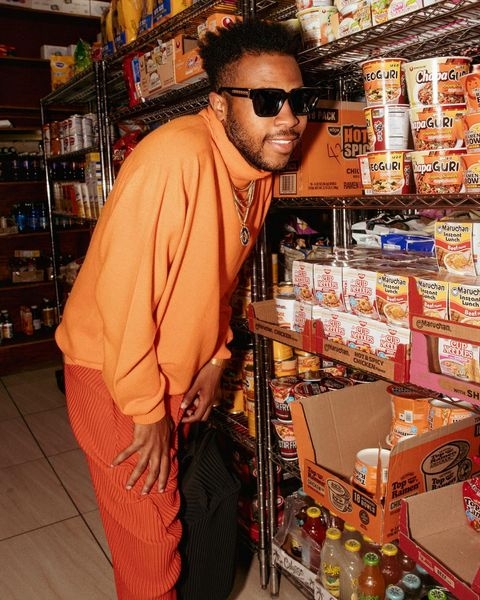 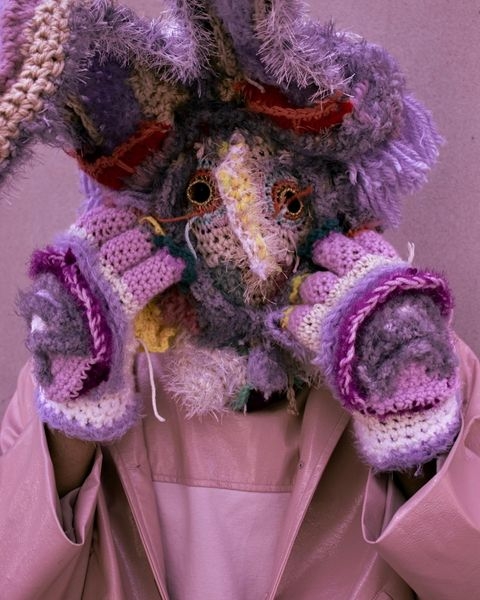 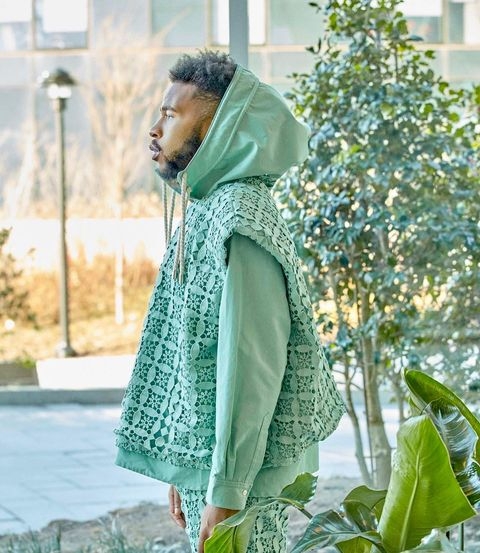 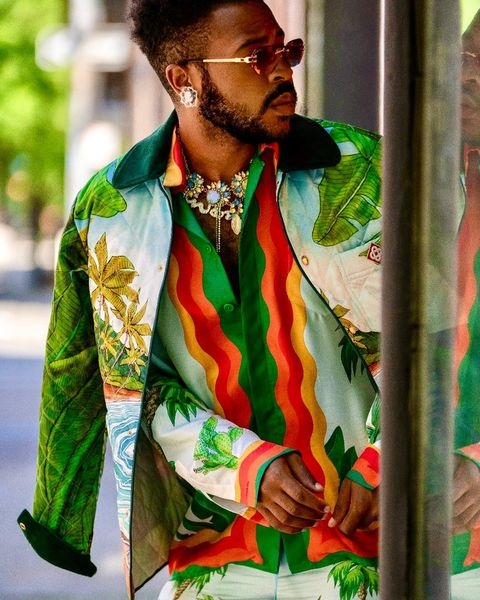